(A Study on the Youth of GJUS&T)

Social Media is growing rapidly. It is affecting our lives on a large scale with the use of digital media technologies such as PC, Internet, I-pod, I-phone and Mobiles etc. It has revolutionized the communication process. It has become easy, inexpensive and rapid to interact with people. It seems impossible to live without the social media. People have become global citizens of a globalised society with the help of internet. They are able to communicate with persons around the world. People not only want to stay in contact with ones they know or their relatives but also with persons in other communities, cities, continents and across the races.

Social media has become the first preference of the youth for entertainment. Internet provides information in interesting and entertaining ways. It is easy to understand. It is quick. People do not bother to go to practical classes to learn any skill when they can learn it in their homes or offices with demonstration on internet. It saves money and time to use the internet rather than learn the traditional way.

The government has started using internet for official uses and is promoting the social media in rural areas for the development of the society. The government has announced new policies and plans for educating the people in rural or underdeveloped areas so that they can get more and more facilities offered by the government. A common man can pay the electricity and water bills online with one click of the mouse. One can buy or sell things in lesser time.

Those in the age group of 15-35 years constitute nearly one-third of our country’s population. They are the important target audience for the planners and policy makers. Their views are extremely important for framing and implementing government policies, which may affect them directly and indirectly. The youth of our country who are educated and motivated are looking for jobs. They are a powerful, dynamic, vibrant and strong human resource of our country.

The young Indians are getting closer to each other worldwide with the help of social networking sites such as Facebook, Twitter, Orkut, My Space, etc. They get to know different people, cultures, communities and societies. They make groups according to their likes and interest; community-wise, sometimes across inter-community or inter-country. They seek information from internet about places, persons or topics they want to know about.

With social media, youths are getting addicted to internet which has both positive and negative impact on their minds and life-styles. As global citizens they prefer to chat with those they get to know on internet rather than those who are around them physically. They spend more time on the or online games instead of playing games on the field. We can say that the social media is keeping the youth away from the real world.

Excessive use of social media has an adverse effect on youths’ health, mental development, life style and social behaviour. There are increasing cyber crimes as well which includes making fake IDs, hacking and phishing etc.

The researchers have adopted the purposive Random Sample Survey Method to draw the sample. The youths were contacted personally and they were oriented about the purpose of the study. Post-graduate students were selected as sample.

Figure No. 1 shows the gender of the respondents of the study. As shown in the diagram, the collected sample consisted of 48 per cent males and 52 per cent females. The study was conducted in GJUS&T University, Hisar. In the sample drawn, the number of females exceeds the number of males. Therefore, the concept and opinion provided to other responses might be slightly skewed towards the females. 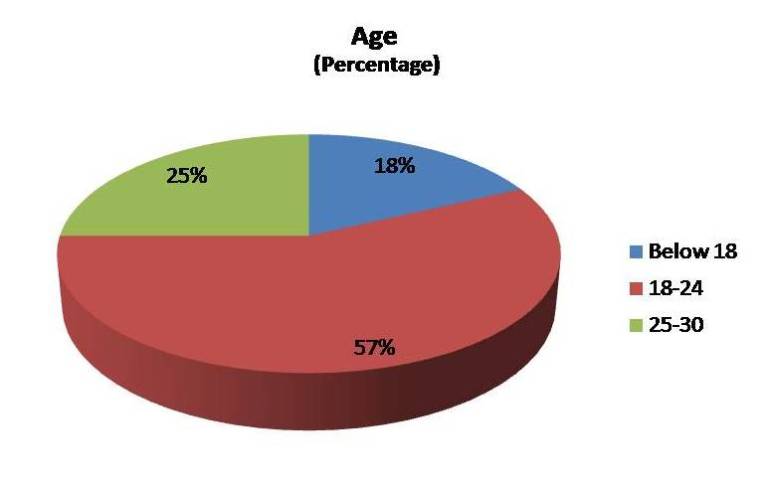 Figure No. 3 shows that 100 per cent youths have their own mobile phones.

According to Figure No. 5, 34 per cent youths watch TV or surf internet alone and24 per cent involve their parents while watching TV. There are 42 percent youths who watch TV with their siblings or friends. 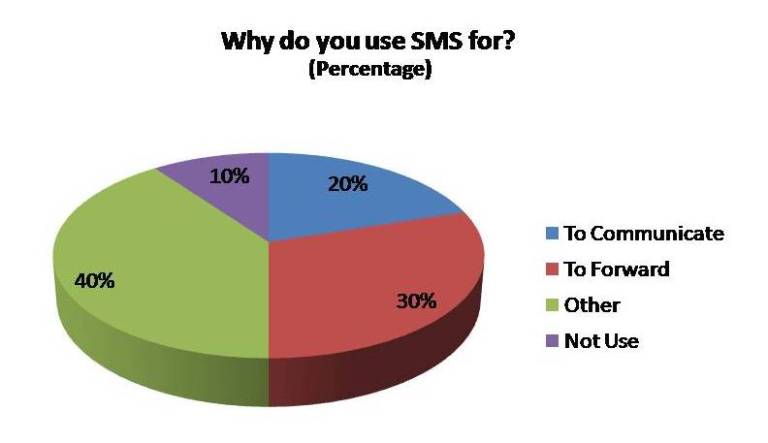 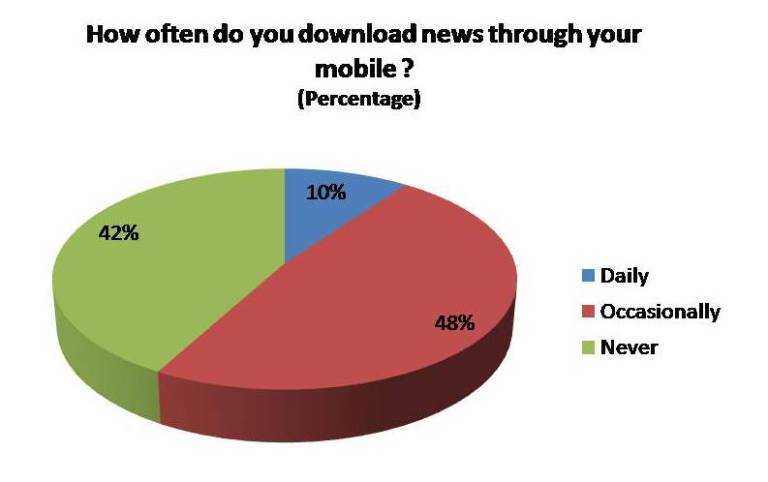 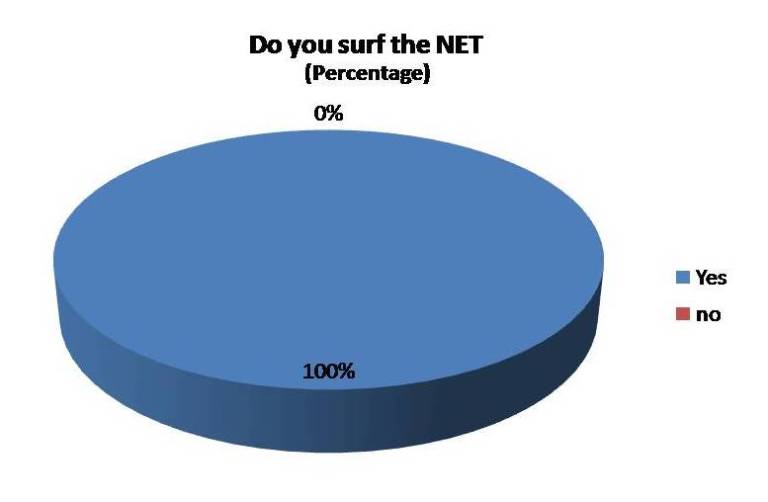 According to Figure No. 8, all the respondents surf the NET. 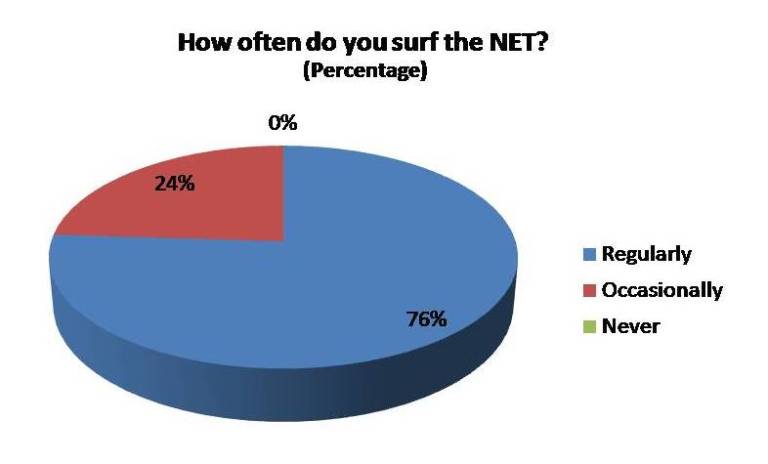 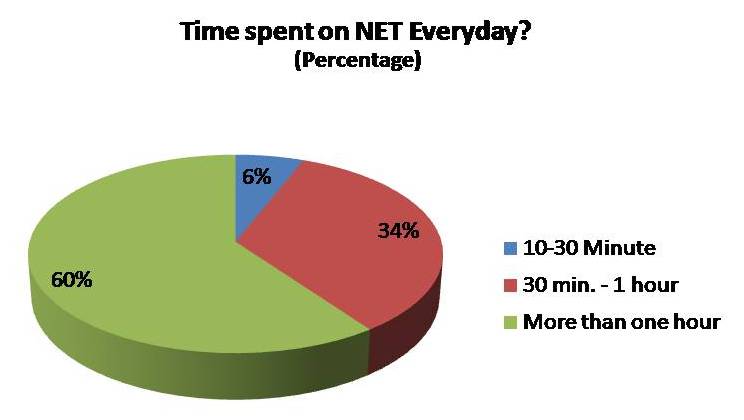 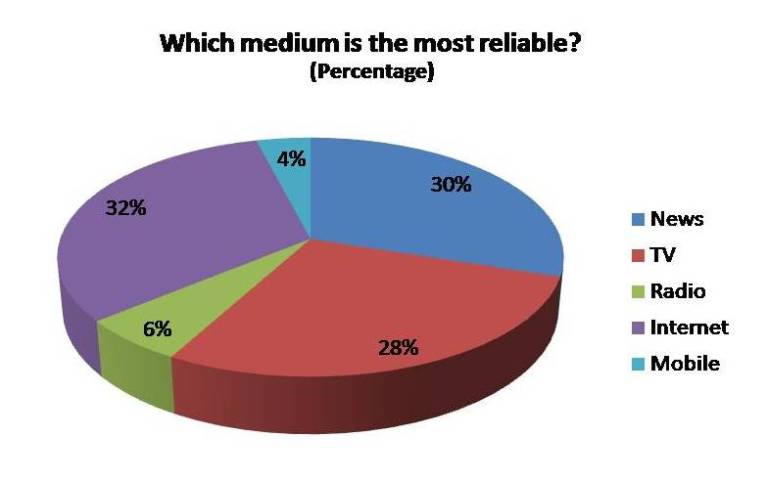 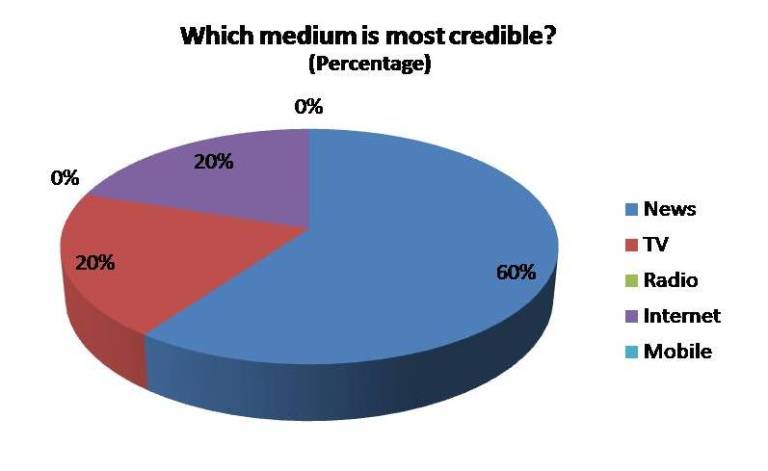 In reply to a question from the researchers about the sites they are using the respondents replied that Google, Yahoo, Gmail and Facebook are the sites which they used most. Other sites which are also surfed by the youths include Twitter, Music Sites and YouTube.

This site uses Akismet to reduce spam. Learn how your comment data is processed.